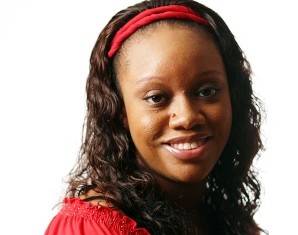 This year the Atlanta Film Festival held a red carpet screening at the Plaza Theater on Ponce de Leon for Sweet Micky for President. Pras Michel, along with director Ben Patterson and producer Karyn Rachtman were all in attendance.

Sweet Micky for President follows Pras Michel, the founder of the hip-hop group The Fugees, as he returns to his homeland of Haiti after the 2010 earthquake and finds a corrupt government in paralysis. With no experience or money, Pras mobilizes a presidential campaign for the unlikeliest of candidates: Michel Martelly aka Sweet Micky, Haiti’s most popular and most controversial pop star.

The politically inexperienced pair set out against a corrupted government, civil unrest, and a fixed election.  When Pras’s former bandmate -- superstar Wyclef Jean who also enters the presidential race, their chances seem further doomed.  Despite the odds in this unbelievable true story which plays out like a political thriller, they never give up on their honest dream of changing the course of Haiti’s future forever.