An Interview with Joe Barry Carroll, the 2nd Half

Joe Barry Carroll, NCAA All-American and NBA all-star center discusses the transition from a professional athlete to a wealth advisor and painter. Carroll’s calculated planning through college and his NBA career, prepared him for his post career life.
Written By: Dane McMillan
Photography By: Drea Nicole Photography

"If I succeeded then I try to build on my success. If I failed, I try to recover from that failure"

It is a Friday afternoon, as America prepares for March Madness NCAA Basketball Tournament the following week, Joe Barry Carroll stands in the Museum of Contemporary Art (MOCA) in Atlanta starring at the artwork on the wall. 35 years ago, Carroll stood in Market Square Arena, leading the Purdue Boilmakers to the Final Four.

To people who do not play professional sports, the perception is life as an athlete is the epitome of a dream come true. Athletes get paid millions of dollars to play a game that they love and we love them for their unbelievable athleticism.

People root for them while they are in the league, but often people stop rooting for players once they retire. Unless former players are a coach or a sports analyst, we tend to be apathetic towards former players.

There are plenty of stories of athletes going broke after they leave their sport, but the athletes that we do not hear enough about are the athletes who make a career outside the game.

Joe Barry Carroll is a former NBA All-Star and NCAA All-American who has made a career after basketball as a wealth advisor, author, painter, and philanthropist.

A graduate from Purdue University with a degree in Economics, Carroll was able to manage his earnings from his NBA career to establish a non-profit foundation at the age of 26, as well as a wealth advisory firm. While most athletes leave college early and forego a degree in order to play professionally, Carroll did not have that luxury.

“I’m a late bloomer. I was almost out of college before people started talking about drafting me to the point where I became the number one overall pick,” says Carroll.

Today, most number one overall draft picks in the NBA are college freshmen. Scouting starts early in middle school. Generally, lofty expectations are set for them before they even start thinking about college.

In Carroll’s case, playing college basketball for four years was a blessing. With being a late bloomer, Carroll started to make his career plans early in college. He thought a degree in Economics or a business related field would help him in case professional basketball was not in his foreseeable future.

“There was always the possibility of injuries and sometimes just bad luck that can interfere with a lot of guys being able to remain in the NBA. None of that is guaranteed until it’s guaranteed in a contract. You can pursue a professional basketball career and be educated at the same time,” says Carroll.

"I think most artists are vessels in which things come through us. "

Drafted in 1980 by the Golden State Warriors, Carroll was tasked with going up against the great big men of the 80’s -- Hakeem Olajuwon, Patrick Ewing, Kareem Abdul-Jabaar, and Kevin Mchale. Despite the tough competition of the decade, Carroll was selected for the 1987 NBA-All Star game.

“At 7’0” and 260 to 270 pounds, I was a finesse player. And some people don’t like their big men shooting jumpers with a feathery touch. They like a primal, kind of animalistic player, and I was not that player. But if you wanted somebody that could give you 25 to 30 points a night, I was your guy,” says Carroll.

Athletes are constantly under the microscope of the media and fans. Every move is scrutinized. Sports prepared Carroll for the scrutiny as a businessman.

As Carroll began his career after basketball, he initially found it difficult to command the respect from potential clients and partners across the conference table as a businessman rather than a basketball player.

“There’s a whole population that enjoys players when they’re in their place as a player. It’s easy for them to accept that. But when I set up a table and begin to command the deference that someone across the table from me does, it becomes a little bit different for them,” says Carroll.

As a wealth advisor, Carroll manages portfolios of millions of dollars for his clients. The business idea started when Carroll as a player could not find quality advisors at a specific price point. Then, developing and retooling a business model around services he wanted as a player.

Similar to sports, investment portfolio development is measurable. No matter the debate, the numbers do not lie. If anyone challenges his credibility, Carroll’s portfolio stats is the equalizer.

“With money management, and I’m working with a client and someone challenges me, I can show them my numbers,” says Carroll.

The barrage of criticisms Carroll faced shaped a stronger mental psyche. Recently, Carroll took a leap into art. Art is inherently subjective. Carroll has learned, in part from his basketball career that not everyone will like what he does. Regardless, what others think, he finds his own inspiration for his work.

“I think most artists are vessels in which things come through us. Each piece you do, you start out with an attitude and a perspective, and over time the work starts to have a life and a breath of its own. But the intention is what’s most critical. What did you intend? And where did you start out? From there you can work it out,” says Carroll.

In 2014, he published a coffee table book and memoir, “Growing Up… in Words and Images”. The book showcases 70 paintings that are figuratively and literally drawn from his experiences.

“Whatever my outcome is, I try a lot of different things but I try to keep moving. With someone who is trying as much as I’m inclined to try, like art, investments, basketball, and in terms of just my general interests, all of it doesn’t work out. So one of the things I’m proud of is that I keep going. I have to get up and move forward. If I succeeded then I try to build on my success. If I failed, I try to recover from that failure,” says Carroll. 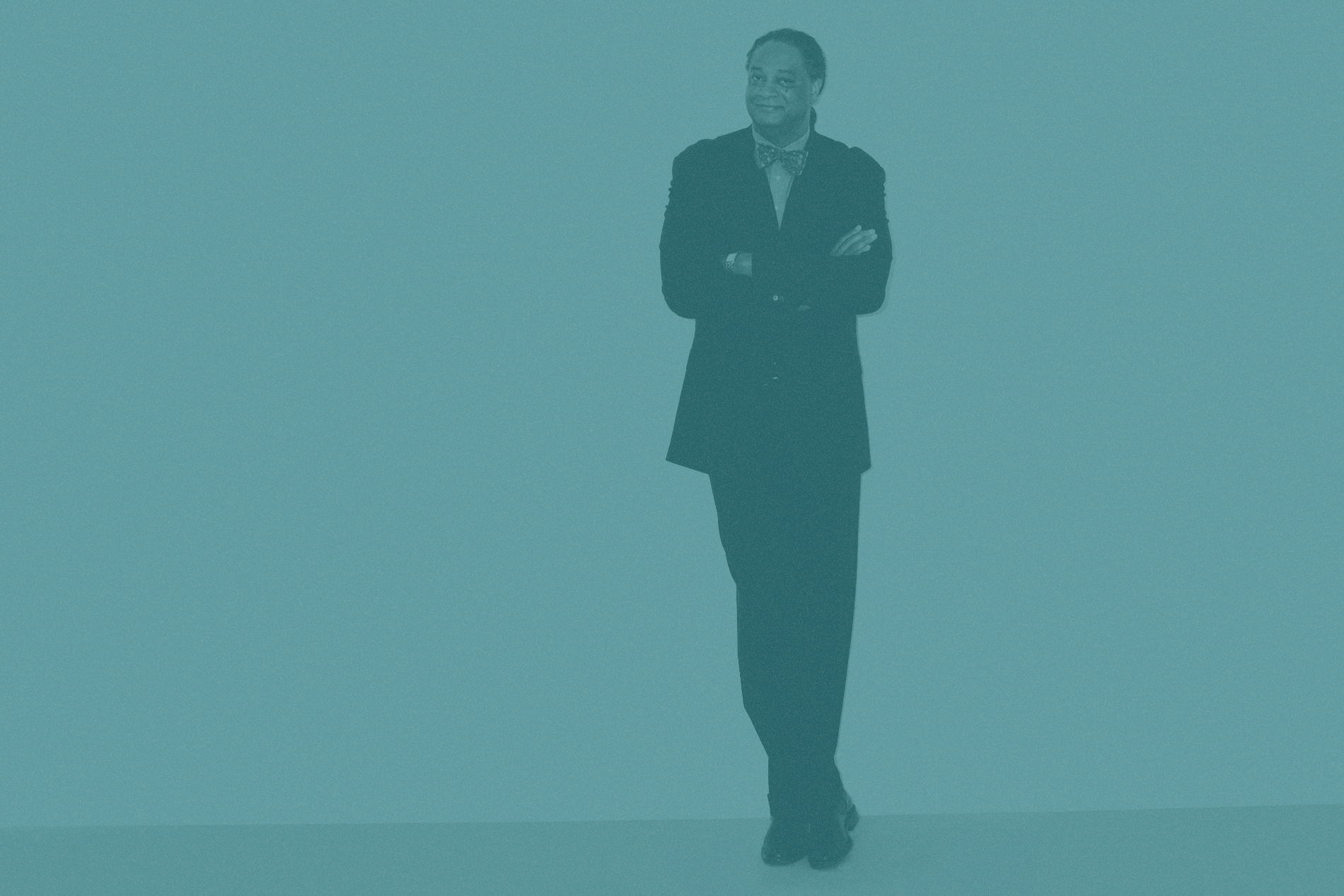