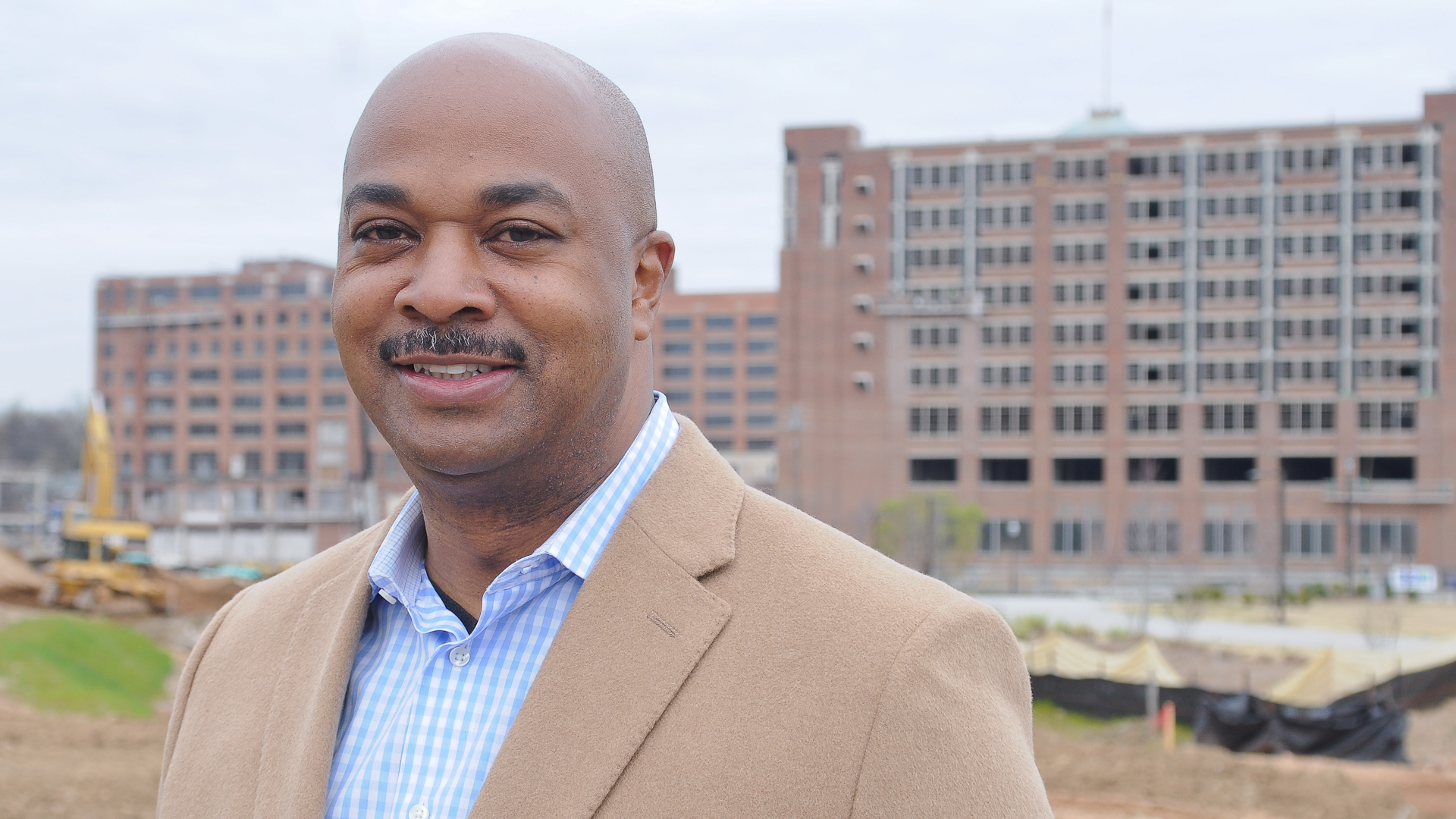 Atlanta City Councilman Kwanza Hall is the son of civil rights veterans Leon and Evelyn Hall. This former president of the Benjamin E. Mays High School student government association inherited a legacy of bringing about change in his community.
Written By: Dane McMillan

"I was passionate about leading and making our community, especially the African-American community, a better place in terms of a place we all could be proud of."

Vince Lombardi once said, “Leaders are made, they are not born. They are made by hard effort, which is the price which all of us must pay to achieve any goal that is worthwhile.” Atlanta Councilman Kwanza Hall is one of those made leaders.

Born and raised in southwest Atlanta, GA, Hall inherited a legacy of leadership service from his parents who both worked in civil rights.

“My dad worked in politics, did a lot of community outreach work, and was kind of a community liaison for the city’s first black mayor at a time when our city had a different demographic mix. So we spent a lot of time helping families and children who were living in poverty throughout our city. At the time I didn't know that was molding me into what I would grow up to be.”

In high school, Hall served as president, and also formed a youth group called "Black Teen Advancement (BTA)." He then went on to the Massachusetts Institute of Technology where he would study Science Research.

"I was passionate about leading and making our community, especially the African-American community, a better place in terms of a place we all could be proud of. A place that the world could look up to as an example of something that kind of defies all the statistics, and the normal stories you hear about predominantly African-American communities." 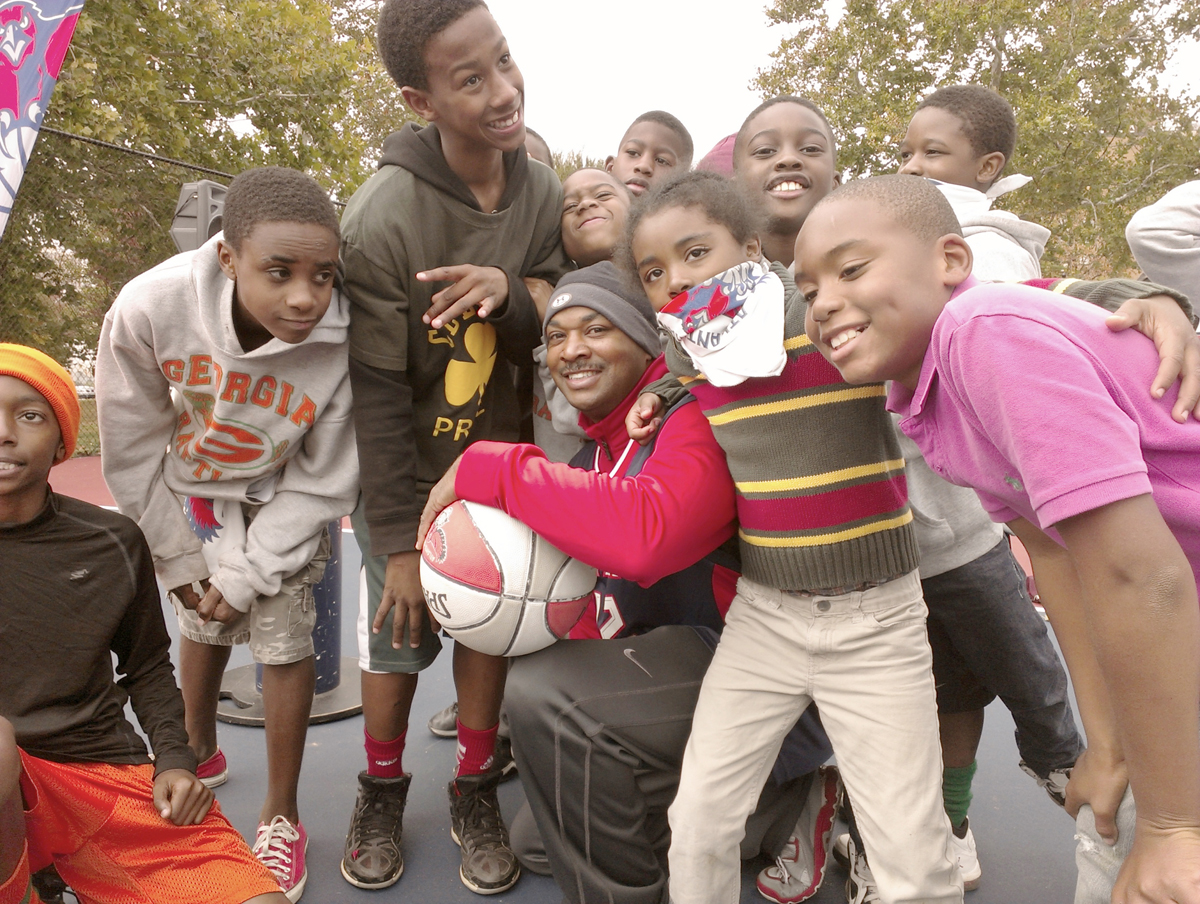 "It isn't a disgrace not to reach the stars, but it is a disgrace to have no stars to reach for."

When Hall went to MIT, he left Atlanta with that passion in mind, and ultimately wanted to bring the best ideas back to improve the community. Although he went to school for Genetics Research, Hall discovered that he had more of a passion for people and serving humanities.

“When I came back to Atlanta, I avoided politics for a little while because my dad, on his deathbed, said, ‘Son, don’t go into politics.’ But I think he was really saying, ‘Don’t be a politician.’ Still, I took it literally, and I avoided it, basically from 1989 to 1999, being engaged in the political circles of the cities that I was in. I was always around it, but I wasn't directly engaged.”

Although he respected some of his father’s last words by staying out of politics for over a decade, Hall eventually ended up working on some campaigns through volunteering. This would lead to the Councilman running campaigns, and then ultimately running for office. He was elected to the School Board in 2002, and was elected to City Council in 2005.

“It’s been about 13 years serving in Atlanta, primarily on the east side of town but our decisions of course affect the entire city. I really do love making a difference and seeing positive change happen before my very eyes. Often times, people are in service or in leadership positions and they don’t get to see the fruit of their labor. It usually comes generations later, or decades later. Today, we’re getting to plant the seeds and watch the trees grow. Besides seeing the smiles on the faces of the young people and the mothers that we've been able to help on the Boulevard Corridor, the best part of this job has been to see our great projects come to life.”

Although Councilman Hall has accomplished so much since attending MIT, one of the things he’s most proud of is the youth group that he started when he was 18 in high school.

“One of the principles I like to live my life by is a Benjamin Mays quote that says, ‘It isn't a disgrace not to reach the stars, but it is a disgrace to have no stars to reach for.’” 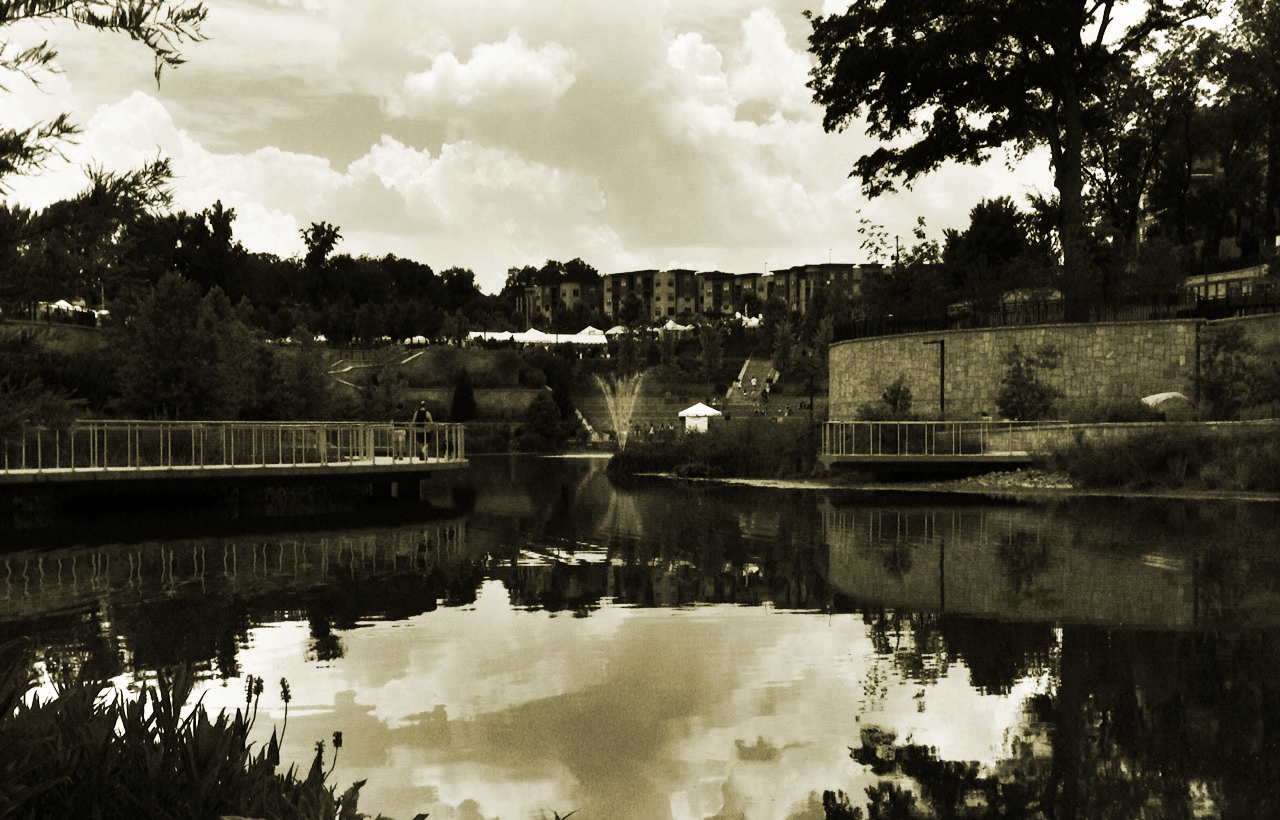