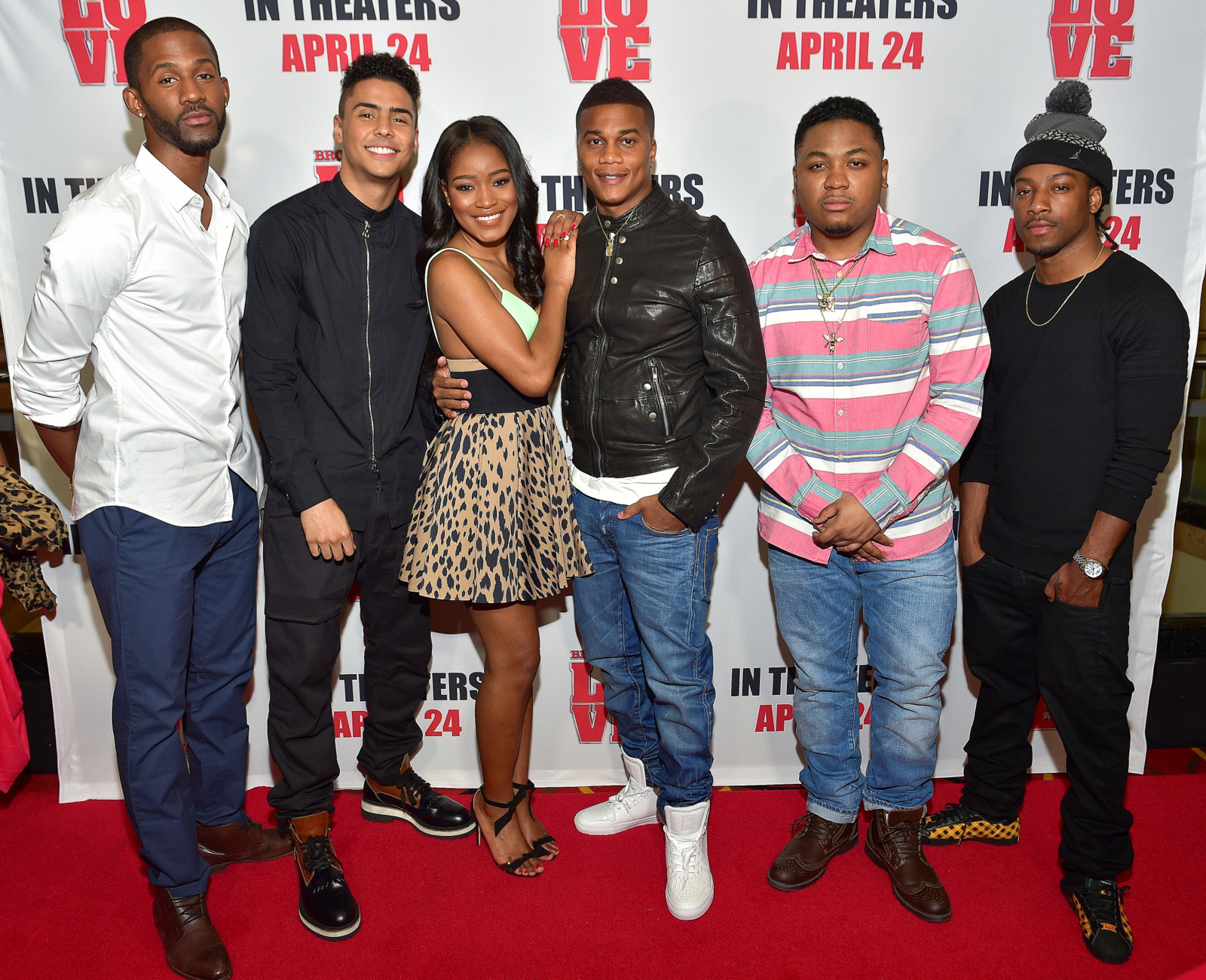 Flavor Unit Entertainment, a production company owned and operated by Queen Latifah and Shakim Compere, teamed up with Jacavi Films and Electric Republic to produce Brotherly Love which was written and directed by Jamal Hill.

Atlanta’s Mayor Kasim Reed viewed the film and spoke about his thoughts on the movie and the cast. See what the mayor has to say below and make sure you go see this movie in theatres, April 24, 2015.