Wayne Carter is a father of four. He raised his first two sons as a single father. Later he re-married, and is now raising twins.

Carter learned to change his parenting style over the years. Before his older children feared him, but with the younger children they fear the consequences.

Carter’s father was tough, and a strict disciplinarian. Carter instilled the same discipline with his first boys.

Carter had his first set of boys in his early 20s. His wife became addicted to crack cocaine, and a subsequent divorce followed. He was left with the two boys. The thought of raising them alone was overwhelming.

As a single father, his time was limited. He didn’t have enough time to nurture his kids. Efficiency was key. He always had them in rank and file. There was a fear factor that promoted Carter’s desired response.

Roughly 20 years later, Carter re-marries, and has twins. He gets to experience parenting with a maternal dynamic. He learns to nurture. He learns love compels a better response than fear.

“My first set of kids feared me. The kids today, I taught them to not fear me, but fear the consequence of their choices.

Fearing the individual versus the consequences limits the child’s ability to achieve and go beyond each milestone of achievement. Learning to discipline with love opens the child’s scope to take risks and be creative. Also, it builds confidence with the children. 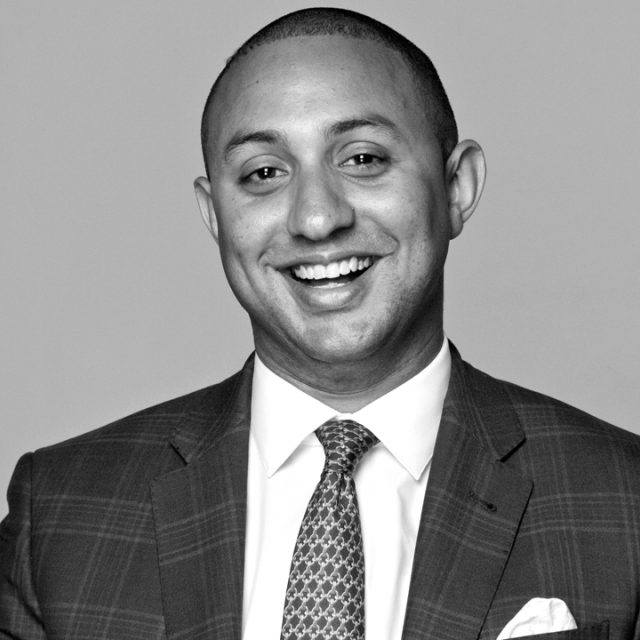 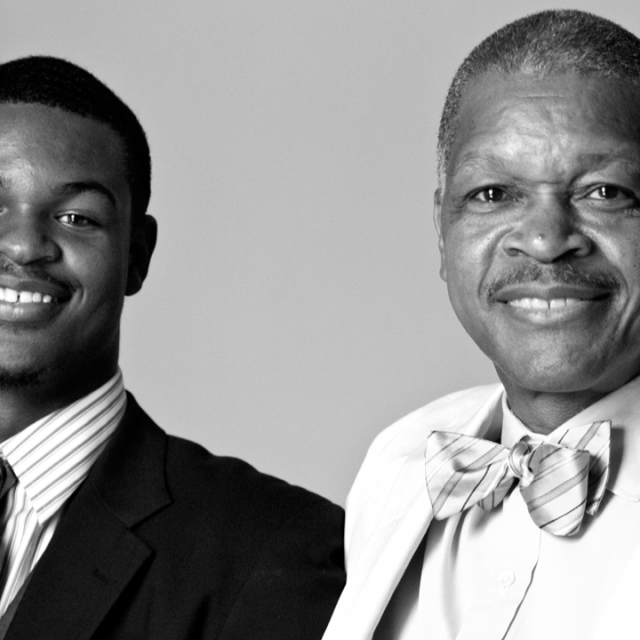 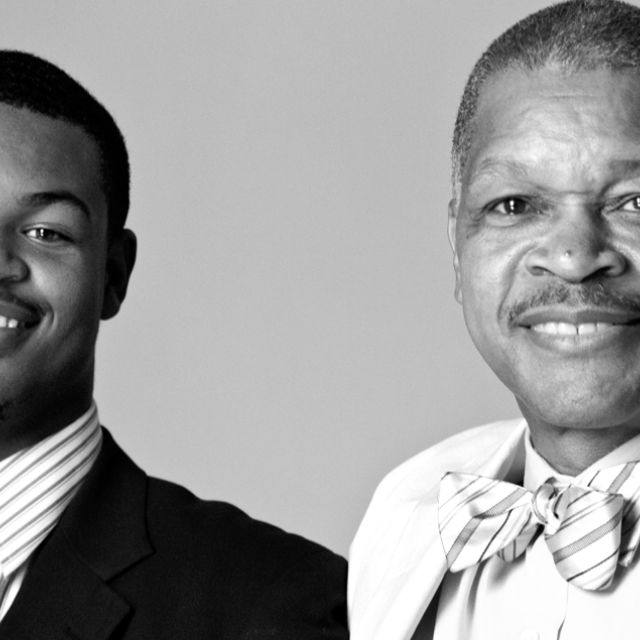 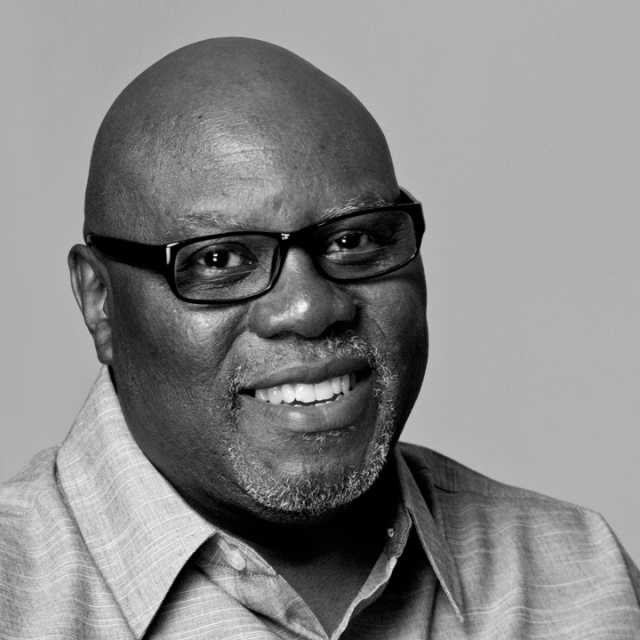 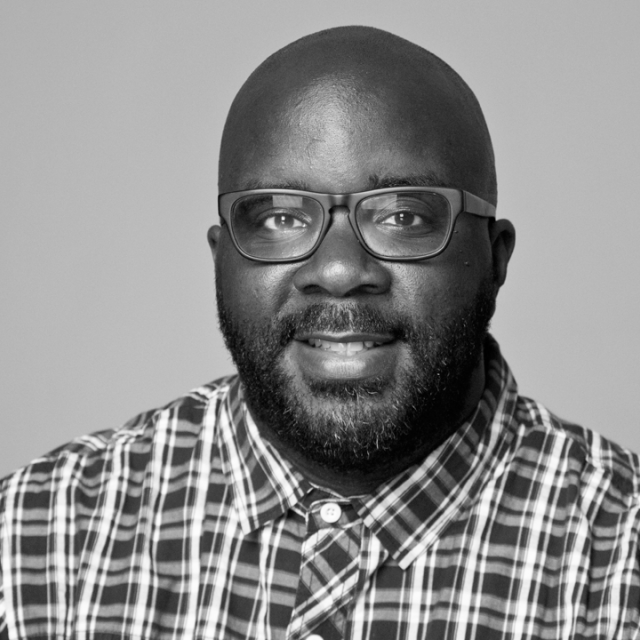 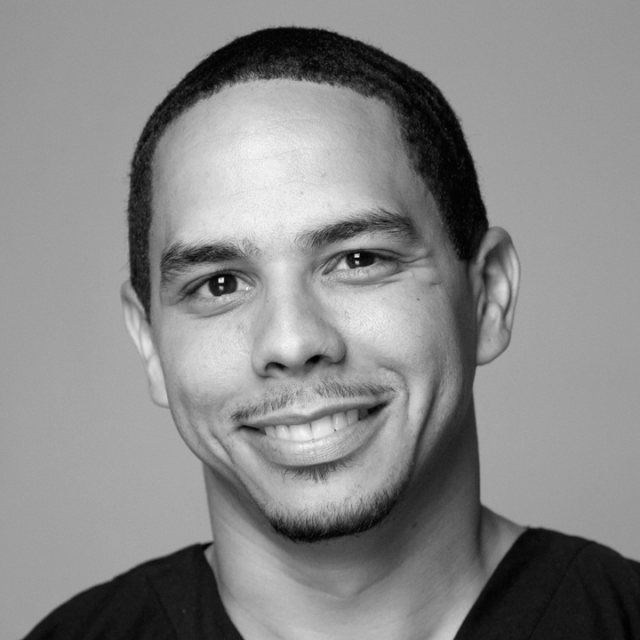 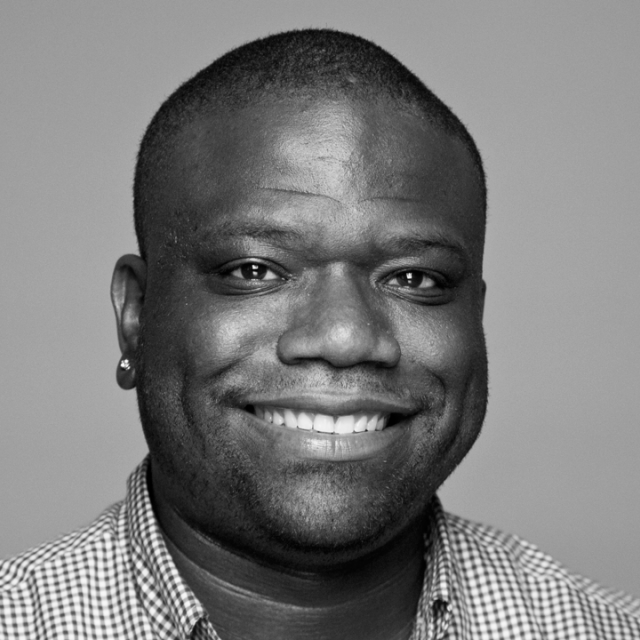 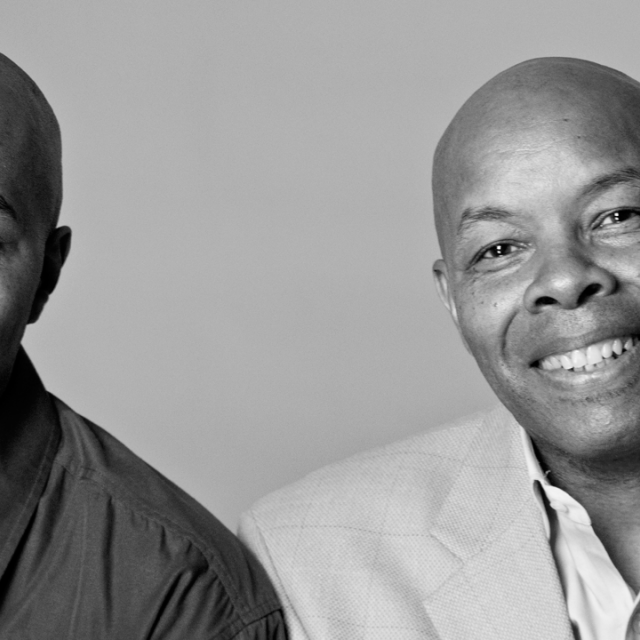 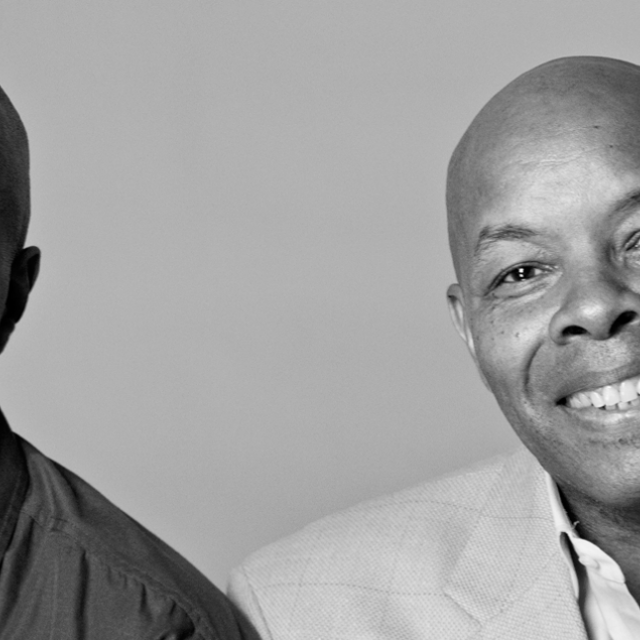 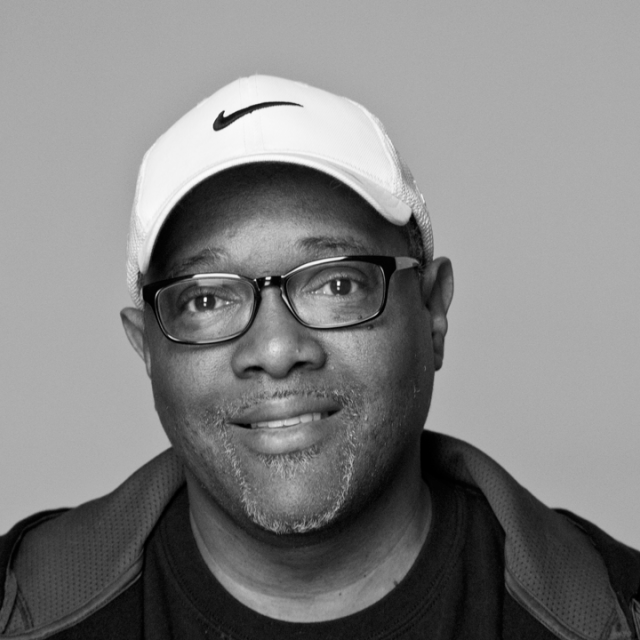