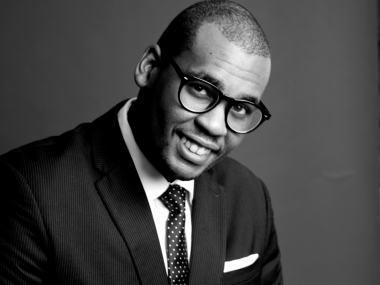 DJ Mars is a single father raising a teenager.

DJ Mars lives in the beat and surrounded by music all day. Surprisingly, he does not listen to music in the car with his son. Instead, the two listen to conservative talk radio. The typical car rides turns into history and political science lessons.

“When I’m in the car with him I want it to be a learning process.”

DJ Mars is an ultra-cool, hip hop DJ and liberal. On the other hand, his son is a young high schooler that’s a conservative. Car rides can sometimes turn into contentious debates.

DJ Mars’ biological father wasn’t in his life. However, DJ Mars had other positive male role models in his family – uncles and grandfather. When DJ Mars became a father, his goal was to be actively present, and provide the same guidance his role models did.

His son plays football for Grady High School. DJ Mars is at every football game.

He turns football into life lessons. When his sons makes a mistake on the field, DJ Mars correlates those mistakes to real life situations. For example laziness on the field can easily translate to laziness when you’re doing your homework. 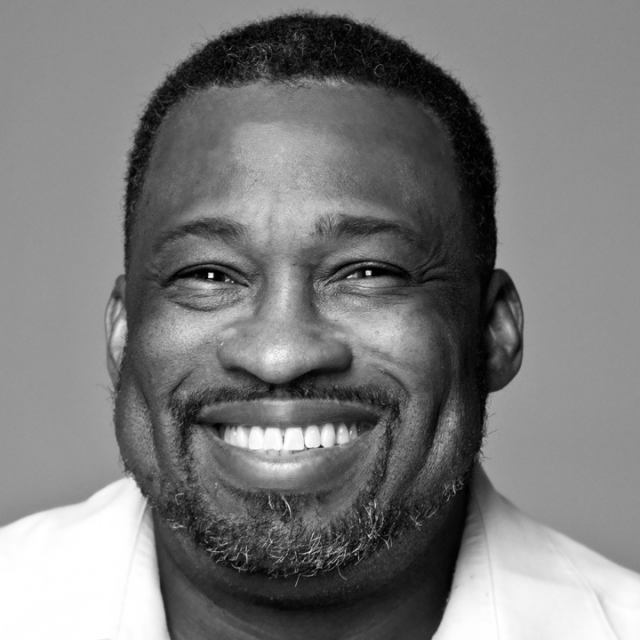 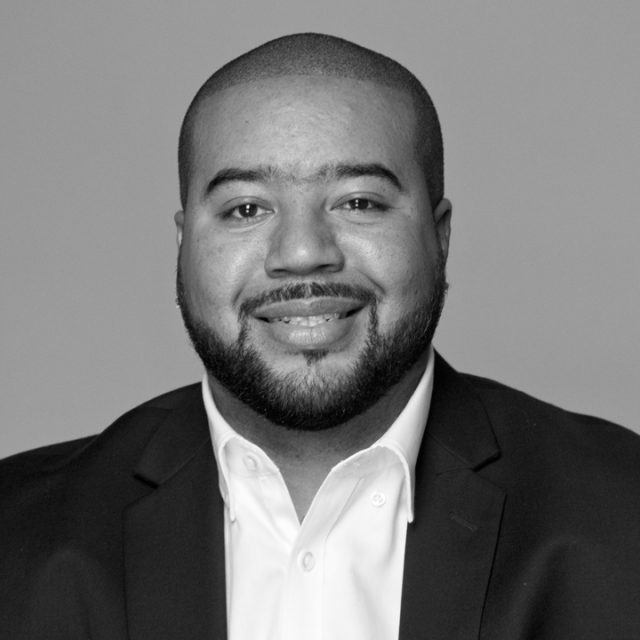 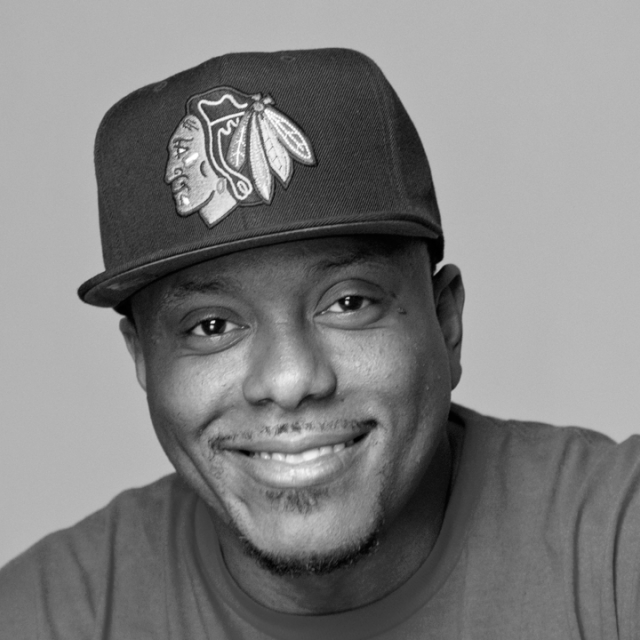